MEDIA: OVERWATCH 2 TO BE RELEASED BEFORE SUMMER 2022, AND THE BLIZZARD SCANDAL HIT THE OVERWATCH LEAGUE HARD 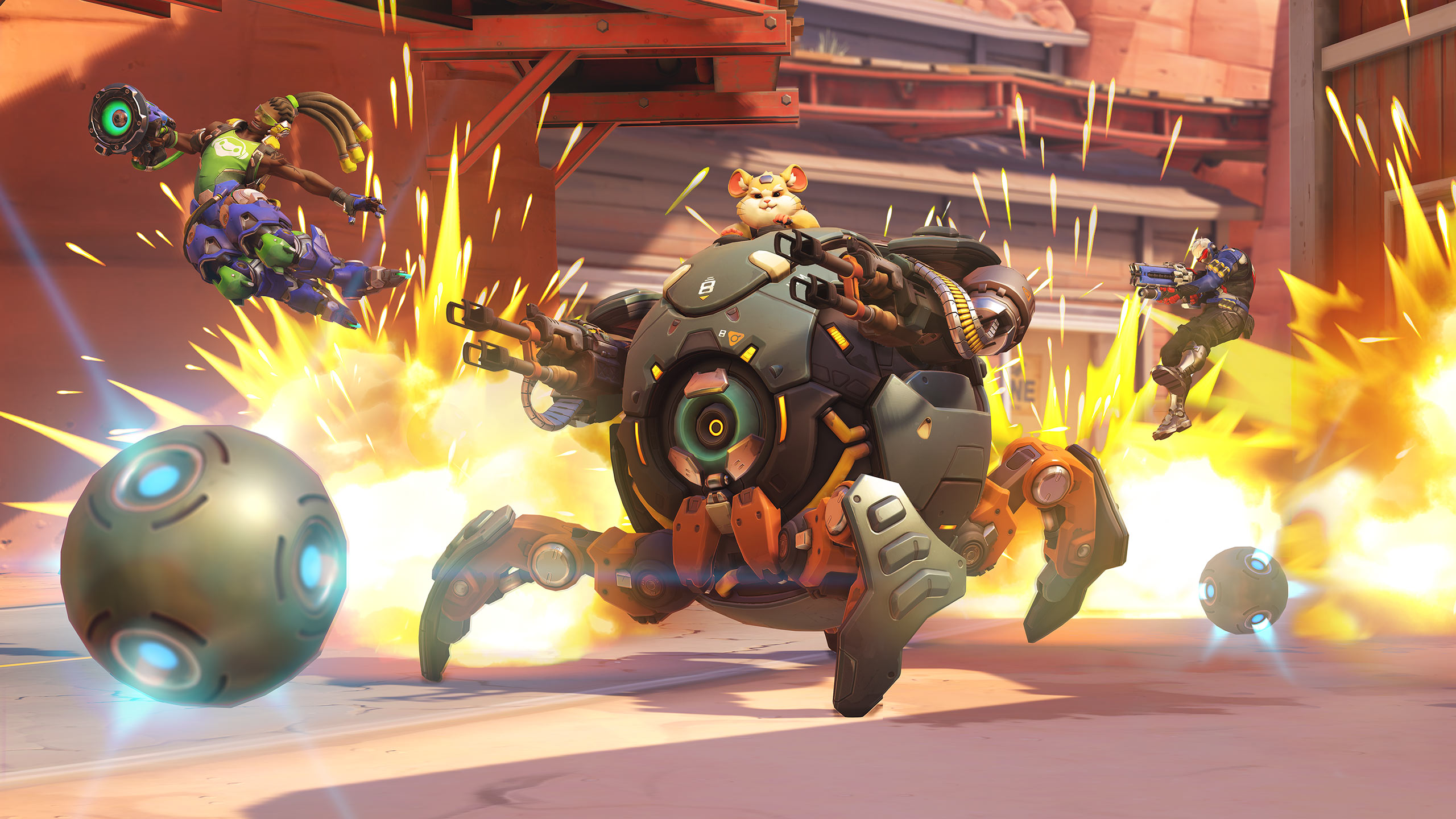 In light of the work scandals within Blizzard, the company’s top executives held a special meeting with Overwatch League team owners, according to Dexerto on esports portal. They talked about the future of the franchise – the content of the conversation and leaked sources to Dexerto.

Overwatch 2 is due to be released before summer 2022, according to Dexerto’s interlocutors at Activision Blizzard. The company knows full well that the sequel is vital to the franchise, so they are doing their best to get it out as quickly as possible. The development team has been instructed to finalize the list of content and implementation options, fix bugs, and prepare the final version.
The sequel release will be synced with the Overwatch League so as not to force the league to switch to a new game in the middle of the season. According to the plan, the next season should take place in Overwatch 2. Now the seasons run from spring to autumn.
Dexerto sources say the league’s move to Overwatch 2 has yet to be formed. The start of the season may be delayed and off-season competitions will take place in the vacated window while Overwatch 2 is remembered. The sequel is assumed to at least reach the beta test at the start of the off-season competition and become the basis of those competitions.

The meeting took place on July 23, the next day after the lawsuit scandal broke out. The team owners assured the lawsuit contains false allegations, so Activision will fight Blizzard.
Even before the scandal, many Overwatch League team owners were concerned that the league would lose sponsors and not perform the way team owners wanted, and Overwatch 2 was released unknown when. Some have considered selling their slots in the Overwatch League, but such deals are approved by Activision Blizzard, and the sales fees are very high – in some cases more than the cost of the slot itself.
According to Dexerto sources, the Overwatch League has been “historically well monetized” and the league’s overall economy has improved significantly since its inception. However, team owners became increasingly concerned about the lack of views and revenue growth. In addition, the league cannot afford to lose sponsors, especially due to the recent scandal.
According to Dexerto, Coca-Cola, State Farm, T-Mobile and Kellogg’s all refused to sponsor the Overwatch League on August 5th and 6th – their respective brands disappeared from the airwaves of the league. After that, Activision Blizzard quickly reassured team owners that not all sponsors are really refusing – some are “waiting for an improvement before putting their logo back in”.

Before the scandal, team owners had two big hopes: the end of the pandemic, when the Overwatch League can return to their plans for away games at stadiums around the world, and the release of Overwatch 2, which is said to be “hard reset” by the league .
Activision Blizzard’s next meeting with the home team is scheduled for September 2nd. Dexerto sources are hoping they will announce the final plans for the Overwatch League as deals are due to be signed with eSports players in October. Usually contracts last a year – from October to October. But if the next season of the league is delayed, the question arises for the owners of the teams: why then pay the players salaries? This is where off-season competitions that close the time gap should help.
Dexerto interviewees include team managers who believe the Overwatch League could benefit from a vacation. We need Activision Blizzard to pay the salaries to the members of the league. “This will allow us to fix everything: so that they deal with the lawsuit and Overwatch 2 is a full game. Without this, we just seem to be throwing away money ”, one of Dexerto’s interlocutors shares his thoughts.