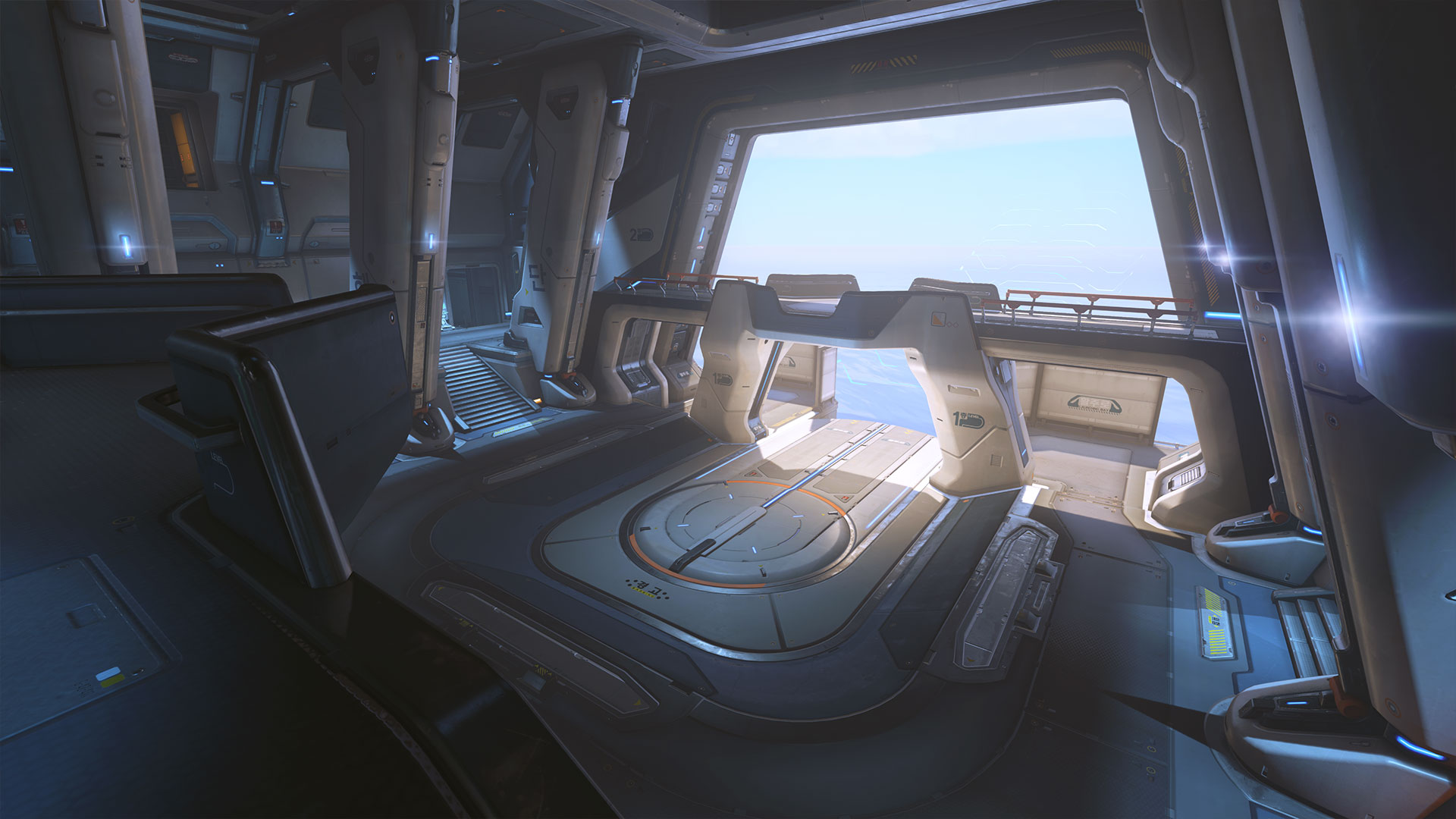 Amid a lawsuit from the California Department of Workers’ Rights against Activision Blizzard, Kellogg, State Farm and T-Mobile have suspended their sponsorships with the Overwatch League and Call of Duty League.

The Cheez-It crackers and Pringles chips maker Kellogg, and financial and insurance company State Farm have announced their suspension and revision of their partnership with the Overwatch League, while telecommunications company T-Mobile has not suspended sponsorship. only the Overwatch League, but also the Call of Duty League.
https://overwatchleague.com/en-us/partners

Any mentions of T-Mobile have already been removed from the websites of both leagues, pasted over on the t-shirts of esports players, and the company’s ads are no longer shown during the broadcasts of esports competitions. Not even the pink coffee mugs with the words “gifted by T-Mobile” were spared in the Plat Chat podcast dedicated to the Overwatch League.

While T-Mobile and Kellogg no longer appears on the COD League’s website, both Coca-Cola, and State Farm remain on the list of partners on the Overwatch League website, though this may change soon.

Among the sponsors of the Overwatch League are Xfinity, IBM, TeamSpeak and Toyota, which may also end their partnership with Activision Blizzard in the near future.

Curiously, Bobby Kotick, CEO of Activision Blizzard, has been a member of the board of directors of The Coca-Cola Company since 2012.

At the moment, the list of sponsors on the Overwatch League website includes only Teamspeak and The Coca-Cola Company, which has not yet decided to completely break all ties with the league.

MEDIA: OVERWATCH 2 TO BE RELEASED BEFORE SUMMER 2022, AND THE BLIZZARD SCANDAL HIT THE OVERWATCH LEAGUE HARD