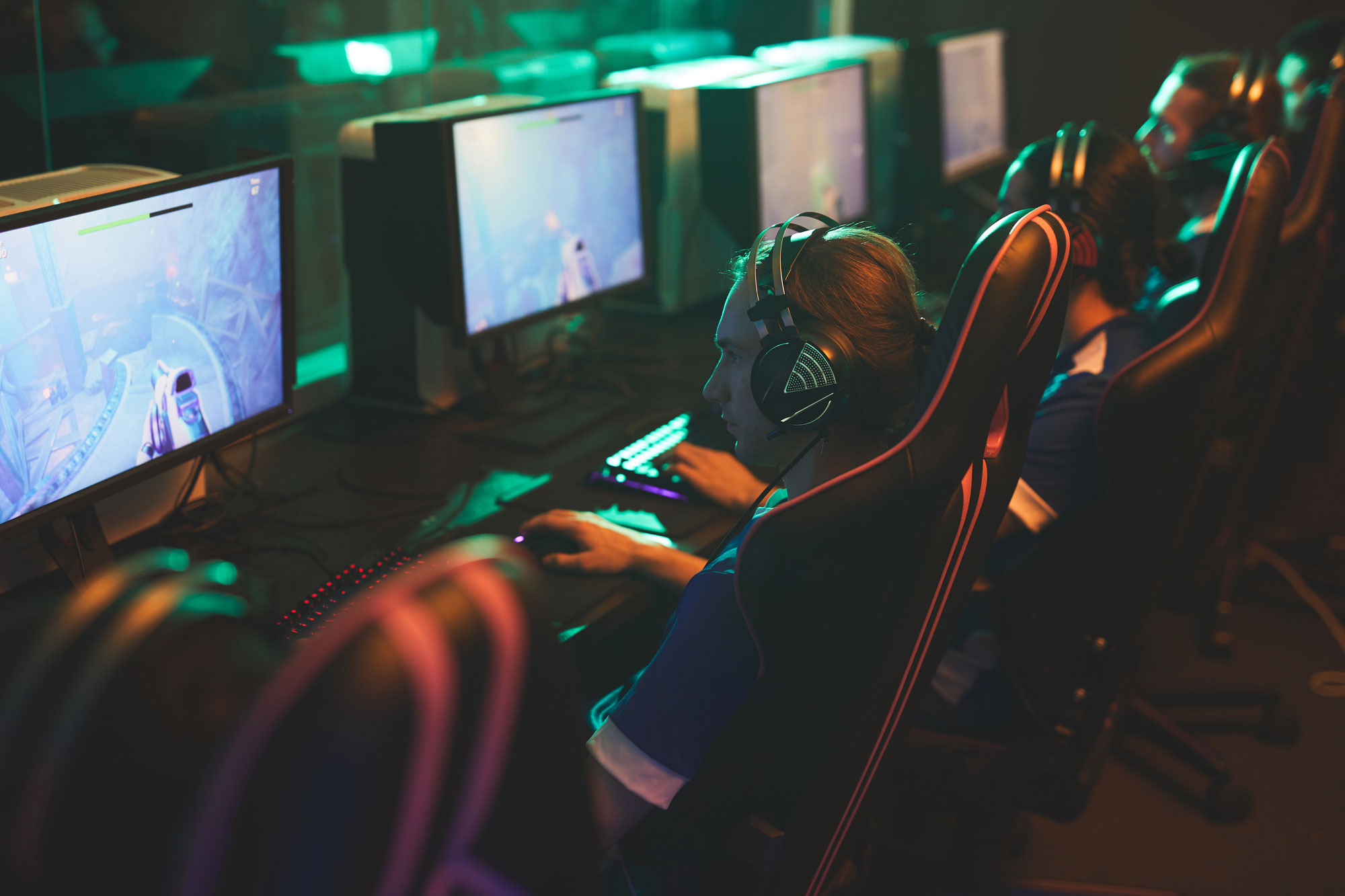 Blizzard Entertainment has shared the news about the rework of some Overwatch characters in the sequel, as well as announcing the Overwatch 2 showcase match.

The changes will be announced during the Overwatch League Grand Finals. It is known that Sombra and Bastion will receive the rework, the latter will also be redesigned.

The OWL Grand Finals will take place on September 25 at 4:00 AM UTC.

The 2021 Overwatch League postseason will take place from Sept. 4–25, with online regional play-in matches leading into a double-elimination playoff bracket and the Grand Finals. Due to significant changes in the environment affecting travel for some teams, the League has decided to pivot away from originally scheduled live events in Dallas and Los Angeles; instead, postseason competition will return to Hawaii.